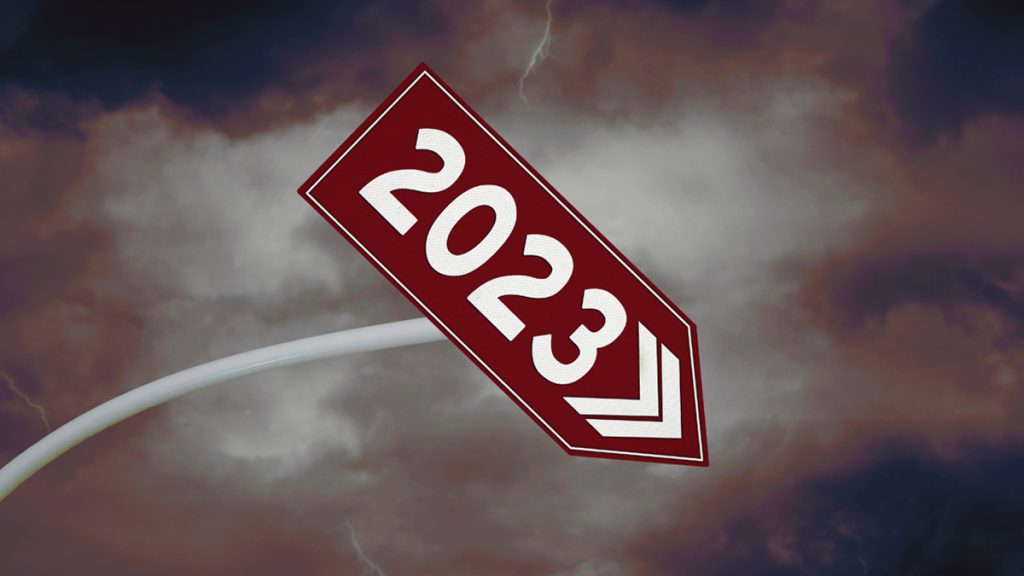 The World Economic Forum’s January 2023 Chief Economists Outlook comes out amid continuing economic uncertainty and policy challenges of historic proportions.  The majority of the Chief Economists polled anticipate a recession in 2023. Approximately nine out of ten respondents anticipate that weak demand and high borrowing costs will have a significant impact on business activity in 2023.

Almost two-thirds of respondents of the World Economic Forum January 2023 Chief Economists Outlook consider a global recession to be likely in 2023, including 18% who consider it extremely likely, more than twice as many as in the previous survey in September 2022. 100% of chief economists expect weak or very weak growth for 2023 in Europe, and 91% in the US.

Inflation is a key discussion point within the report. After years of relatively low inflation, inflation soared across the world last year. The last quarter of 2022 saw some easing of inflationary pressures, however, and there is some evidence to show that the medium-term inflation outlook for 2023 may continue along the same path.

Chief economists expect significant regional variation in the inflation outlook for 2023. Although no regions are slated for very high inflation, expectations of high inflation range from 57% of respondents for Europe to just 5% of respondents for China. Following a year of sharp and coordinated central bank tightening, the chief economists surveyed expect the monetary policy stance to remain constant in most of the world this year. However, a majority of respondents expect further tightening in Europe and the US (59% and 55%, respectively).

The most recent IMF forecast predicted global inflation to fall to 6.5% this year, from 8.8% in 2022. The Chief Economists’ Outlook of the World Economic Forum highlighted a number of factors contributing to this, including rapid and synchronized monetary tightening, stabilization of supply conditions and commodity prices, and easing of demand pressures.

Nearly nine out of ten respondents expect both weak demand and high borrowing costs to be a significant drag on business activity in 2023, with more than 60% expecting higher input costs to be a significant factor. In response to these challenges, most chief economists expect multinational businesses to cut costs this year, with 86% of respondents saying they expect businesses to cut operational expenses and 78% expecting workers to be laid off. More than three-quarters of respondents (77%) anticipate that businesses will optimize their supply chains.

The two strongest regions in 2023 according to the survey, are the Middle East and North Africa (MENA) and South Asia. In South Asia, 85% of respondents expect moderate (70%) or strong (15%) growth, a modest improvement since the September edition.

68% of respondents expect weak growth in 2023 for sub-Saharan Africa, while 61% expect inflation to be moderate throughout 2023.