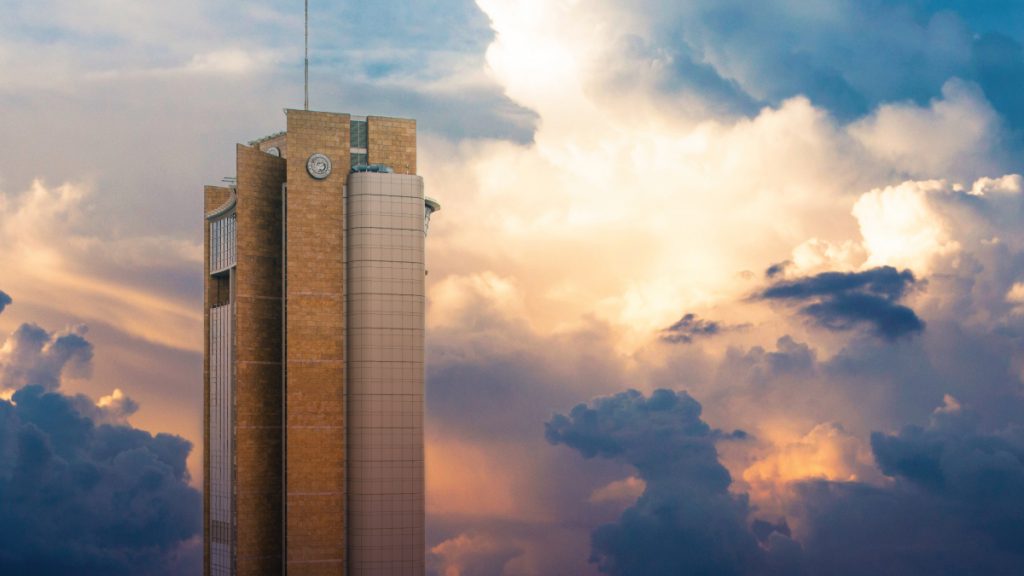 ​​The Bank of Mauritius is introducing a new monetary policy framework effective 16 January 2023. The new framework supersedes the existing one introduced in December 2006.

According to the Bank of Mauritius, the new Monetary Policy Framework aims to improve the monetary policy transmission mechanism and strengthen the effectiveness of monetary policy. It is a flexible inflation targeting regime in which headline inflation has been set within a range of 2-5 percent with the goal of reaching the mid-point of 3.5% over the medium term, with the concurrence of the Finance Minister.

The implementation process of the new framework entails changes at the operational level, notably a review of monetary policy instruments to be used for effective management of liquidity conditions.

The revamping of the Monetary Policy Framework is one of many IMF recommendations to increase the bank’s leeway.

The IMF has also requested that the central bank be recapitalized and that it withdraw from its subsidiary, the Rs 80 billion Mauritius Investment Corporation.  “The government needs to recapitalize the BOM per existing legislation for the BOM to accommodate the monetary policy costs. To strengthen the central bank’s operational independence and financial position, the reform of the BOM law should prohibit central bank’s transfers to the government and quasi-fiscal financing. Relinquishing the BOM ownership of the MIC would also help in this regard,”  highlighted the Bretton Woods institution.