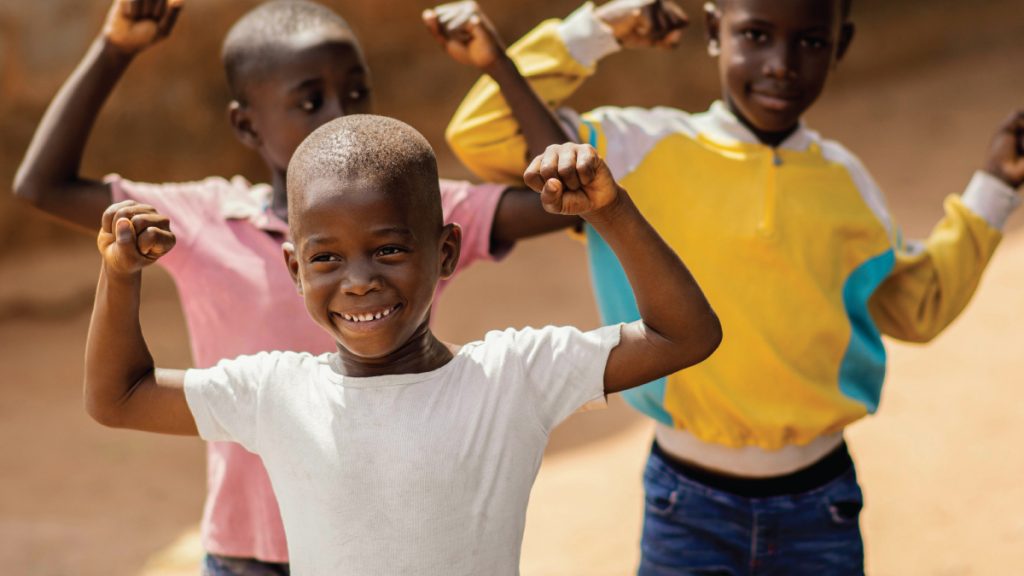 According to the Institute for Security Studies, 479 million Africans (28.1% of the population) will be living in extreme poverty by 2030. It is highlighted that unless African governments refocus their efforts on implementing the right policies, Africa will likely fail to realise its development potential at the conclusion of Agenda 2063. But, the implementation of the African Continental Free Trade Area agreement could account for an additional 80 million Africans moving out of extreme poverty.

Before the pandemic in 2019, over 445 million people, equivalent to 34% of Africa’s population, lived below the poverty line. Even then, this figure was almost nine times the average for the rest of the world. About 30 million more Africans fell into extreme poverty (living on less than US$1.90 a day) when COVID-19 broke out in 2020.

Others have performed well. Morocco, Algeria, Tunisia, Seychelles and Mauritius all had extreme poverty rates below 1% in 2019. Egypt, Cabo Verde and Libya have also met the SDG target.

Although every country’s poverty rate will fall, these rates will vary. Nine countries – Egypt, Cabo Verde, Gabon, Tunisia, Seychelles, Mauritius, Algeria, Morocco and Libya – will meet the SDG target by 2030. Conversely, 24 countries will still have more than 30% of their population living in extreme poverty.

By 2043, the end of the second 10-year implementation cycle of the Agenda 2063, Africa will still be struggling to meet the 2030 SDGs. Africa’s extremely poor will equate to 17.8% of its population, as only Gambia is likely to reach the SDG target, with those who met it by 2030. Worryingly, seven African countries will still have extreme poverty rates above 30% by 2043.

In fact, the inability of Africa to reduce its high extreme poverty rate has been attributed to numerous factors. One is the over-reliance on natural resources as the source of growth instead of agricultural and rural development, where most African people are employed and live (85%). Another is that the higher initial levels of poverty coupled with the low asset ownership and restricted access to public services in Africa make it difficult for households to take advantage of growth to reduce poverty. Bad governance, corruption, and high-income inequality also contribute to increasing poverty. Also, high fertility rates mean that economic growth rate translates into smaller increases in per capita income. While the extreme poverty rate will likely fall, the number of poor people will increase due to Africa’s high population growth rate.

“Clearly, based on the Current Path assumptions, Africa will fall short of reaching the SDG target for extreme poverty, even by 2043. Achieving the target by 2030 will require that the rate of poverty reduction in Africa quadruple compared to the rate in 2013 and 2019, placing the goal out of reach”, highlighted Institute for Security Studies in its recent Peace and Security Report.

But the institute adds that with the right policy interventions and collective buy-in, Africa could significantly reduce extreme poverty over the next two decades. These interventions need to address various key sectors in an integrated way. “Such an approach should tackle issues related to Africa’s demographic transition, corruption, bad governance, infrastructure shortage, lack of regional trade integration, and poor quality of education. Modelling such a multisectoral, combined approach (Combined Agenda 2063 scenario) in IFs shows that Africa could reduce the extreme poverty rate to 6.4% by 2043. Such progress would see 27 African countries eliminate extreme poverty in this period, 17 more than in the Current Path forecast”.