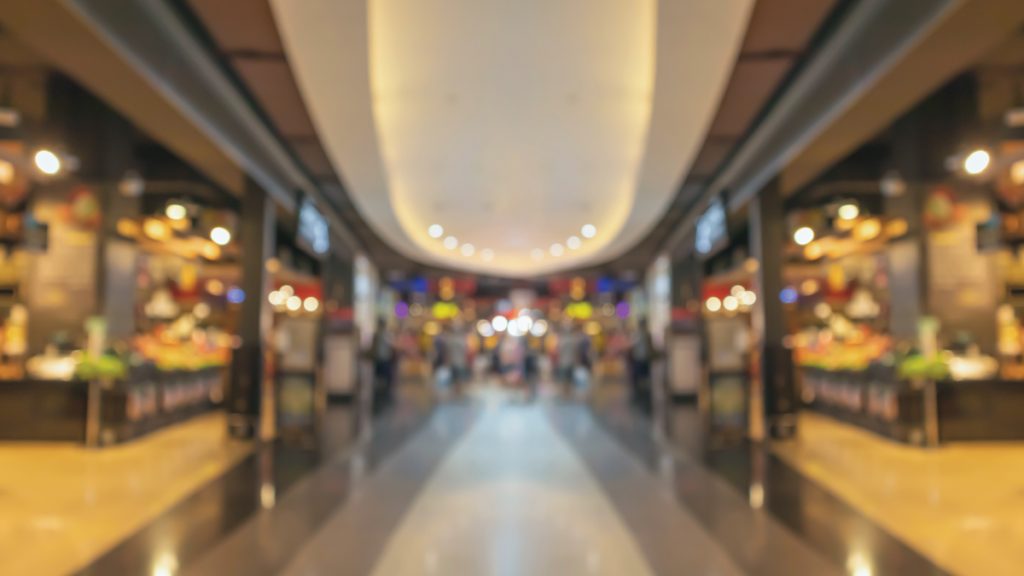 ​​​​Africa Franchise Report: A Study of Franchising in Africa covers the development and current state of franchising on the continent. To achieve the study’s overall objective, an in-depth analysis of 18 countries was conducted, representing all five regions of the continent (Southern Africa, East Africa, West Africa, Central Africa, and North Africa).

The study revealed that, apart from South Africa, Nigeria, and the examples within the Northern Africa region of Arabic/French and Arabic/English-speaking sub-regions, the franchising sector on the continent is not well-developed. The study also noted the prevalence of major South African and Zimbabwean franchise brands, which have expanded beyond their borders (outbound) within the Southern Africa Development Community region and beyond.

Common challenges from a franchising perspective across the continent include:

Conversely, opportunities exist in the region. Shifting consumer patterns offer the potential for a strong franchise market and the respective governments have expressed willingness to support franchise development. These opportunities include:

Evidence obtained during the study led to the following findings:

The study identified the African diaspora as a potent financial and non-financial force for franchise development for countries of origin through remittances, trade promotion, investments, research, innovation, and knowledge. The diaspora can play three distinct roles in the development of the African franchising sector:

Notably, surveys and interviews with various respondents in the diaspora revealed the following concerns related to investing in Africa:

African countries seeking to stimulate their economies through franchising need to comply with international data protection standards because of the information shared between franchisors and franchisees and to consider intellectual property protection implications related to inbound franchising.

To transform the franchising landscape, this investigation finds it necessary to:

As part of the case study, examples of successful franchises were canvassed, utilizing the evolution and development of South Africa’s Nando’s franchise as a comprehensive thematic case study to identify critical success factors and key lessons learned and as an example of successful outbound franchising.

The lessons noted from the success of Nando’s include: