Implications of the AfCFTA for Demand of Transport 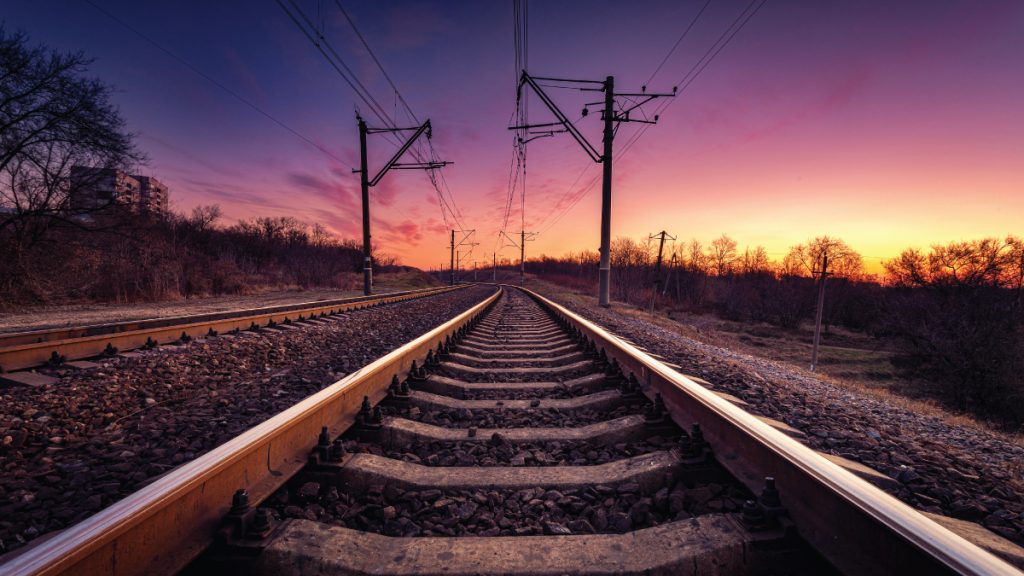 Inadequate transport infrastructure and services could hamper the realization of AfCFTA’s benefits. There is an urgent need to improve transport connectivity providing a treasure trove of investment opportunities in Africa’s transport sector. Harnessing these opportunities would lead to job creation, particularly for youth, and to gender empowerment on the continent. The investments also provide an avenue for a green economic recovery in Africa, with the view to reducing greenhouse gas emissions from the transport sector. The United Nations Economic Commission for Africa highlighted those needs in its report “The African Continental Free Trade Area and Demand for Transport Infrastructure and Services”.

Overall, African road network was made up of more than 810,000 road links and a total of 445,018 kilometres. The average travel speed for commercial vehicles is at an average of 30 kilometers per hour for urban roads, 70 for motorways and 65 for all the other Road transport.

Road transport accounted for almost 77 % of the total intra-African freight transport demand. The number of tonnes transported by trucks would double with the implementation of the AfCFTA, from 201 million tonnes to 403 million tonnes.

The total length of the critical road links to implement the AfCFTA, is 61,540 kilometres.

A high density of critical links was found in Central and West Africa (Cameroon, Central African Republic and Nigeria) and in East Africa (Eritrea, Ethiopia and Somalia). Several links belong to the Trans-African Highway network, such as the Cairo–Dakar highway, the Tripoli–Windhoek–Cape Town highway and the Cairo–Cape Town highway. Six of the 10 critical corridors are in Algeria, Cameroon and Nigeria.

Forty freight railway stations for intermodal transport were identified and located. A total of 80,607 kilometers of rail links make up the rail network in the infrastructure.

Rail transport accounted for just 0.3 per cent of intra-African freight transport demand (see Table 5.11).The number of tonnes transported by rail wagons with the implementation of the AfCFTA would increase almost 52 times, from 760,000 tonnes to 39 million tonnes, with the share of total demand transported by rail up to 6.8 per cent.

The maritime network includes 142 links connecting 65 ports excludes ports that are too small and those located next to larger ports. Travel speed for ships is assumed to be 50 kilometers per hour. Maritime transport accounted for 22.1% of intra-African freight transport demand. According to the transport demand forecasting results, the number of tonnes transported by vessels with the implementation of the AfCFTA would more than double, from almost 58 million to 131.5 million. The total maritime transport share is expected to increase by 0.6%, from 22.1% to 22.7% in the with-AfCFTA.