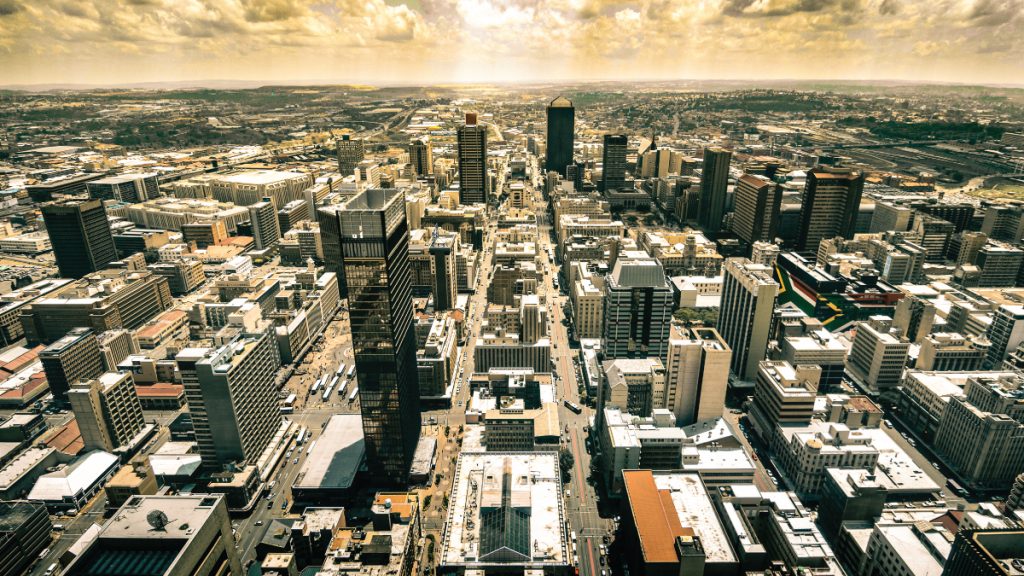 Mauritius is trying to keep pace with what’s happening on the African continent. With its remote location, off the southeast coast of Africa, and small size, Mauritius views regional integration as part of its overall development. The island praises itself as the gateway to investment and trade in Africa. But is it the case?

If the island is not the main gateway for investment for the continent yet, the Mauritius International Financial Centre, which has existed since the 90’s, remains a trusted financial conduit for structuring investments.

Mauritius is ranked 87th in the latest Global Financial Centre Index (March 2022). “Mauritius’s rank in the business environment has held up well over this period. In other areas, Mauritius’ rank has decreased against other centers over time. Looking at industry sectors, Mauritius’ reputation has improved among those working in professional services and banking but has lost ground among those working in other sectors”, explained the GFCI 31 report. Mauritius lost 14 places compared to last year’s report. The country lost ground to Johannesburg, 56th (+8 places), to Cape Town, 55th (+7 places), while Casablanca remained the first African global financial centre in the world ranking, at the 54th rank.

According to the Capital Economics report for the Economic Development Board of Mauritius, the overall stock of foreign investment mediated through Mauritius amounts to $560 billion, of which half is located in India. Although the republic originally developed as a channel for North American and European investment into the Indian sub-continent, investment in Africa has been the strongest growth market in recent years.

Originally, India was the primary market of Mauritius IFC, but with the renegotiation of the Double Taxation Avoidance Agreement with India in 2016, the island became a base for investments into Africa.

Value of stock of investment mediated through Mauritius by ultimate destination, 2019/20, $ millions

“Successfully attracting revenues through the India-Mauritius DTAA motivated Mauritian policymakers to specialise further in fund administration and to begin actively using DTAAs to become a base for investments into Asia and Africa. In addition, the Mauritian government signed investment promotion and protection agreements (IPPAs), (currently 44, including 23 African countries). These IPPAs protect Mauritian-based investments from expropriation in contracting states”, highlighted Pritish Behuria in Research Article- The political economy of a tax haven: the case of Mauritius published in May 2022. Pritish Behuria is a Lecturer in Politics, Governance and Development at The University of Manchester’s Global Development Institute. from Governance and Development, Global Development Institute, University of Manchester. “Mauritius’ central competitive advantages were its low capital gains tax and its low cost of labour and operational costs, which allowed OMCs and banks to make more profits than in competitors like Singapore and Dubai”, he added.

The Capital Economics report prepared for EDB revealed that Mauritius represents 9% of overall foreign investment into the African Continent ( USD 82 billion investment was mediated through Mauritius). The island contributed around USD 6 billion of tax revenue annually for Africa.

The document, published in 2021, is focused on assessing the role of Mauritius in Africa’s economic development. Capital Economics examined official statistics on cross-border investment through Mauritius and discussed their limitations. It then assesses the overall scale and nature of investment activity in Mauritius based on a major survey of management companies on the island conducted in 2020. Capital Economics estimates for investment from Mauritius to Africa are larger than official statistics on foreign direct investment and portfolio investment from the IMF, which are $37 billion and $3 billion
respectively. « This is because we capture the entire global business sector in Mauritius, all types of foreign investment and refer to the ultimate destination and source of investment rather than the immediate counterparty », the firm pointed out.

Over three-quarters of investment into the continent from Mauritius is provided by corporate clients.” Investors use Mauritius to mediate investment into mainland Africa, supporting real economic activity, jobs, and infrastructure developments. Almost 3/5 of this foreign investment is in the form of shareholdings, loans, or debt securities directly into corporate Africa. A further 1/4 s in the form of portfolio investments in shares of African businesses or debt securities”.

Mauritius is the intermediary for 13 % of total reported investment in Central Africa and at least 10 % in each of East, West, and Southern Africa. The island’s links with North Africa are weaker.

Up to 47 % of investment into Africa (excluding South Africa) has been facilitated under a DTA.

FDI directed in Mauritius from Africa represented 18% of the total Rs 102 billion received by the country from 2015 to 2020. Around 75% of the FDI reaching Mauritius from Africa, came from a sole country, South Africa (Rs 14 billion), and mainly in the real estate sector.

Gross Direct Investment flows from Mauritius to Africa reached Rs 10 billion from 2016 to 2020. More than 20% of those investments (Rs2,1 billion) were directed to Seychelles, Rs1,6 billion to Madagascar, and Rs 1,4 billion to Reunion island.

Total Exports from Mauritius to Africa reached Rs 94,4 billion for the period 2017 to 2021, with the South African market representing 40% of the amount (Rs 37,6 billion), out of which Rs 28 billion being manufactured products (textile).

The second market in the region is Reunion Island, with total exports amounting to Rs 10,7 billion, while Kenya is third with Rs 9,7 billion.

Only 22% of the total exports went to Africa for the period under review while Europe represented more than 40%.

Total Imports from Africa and the region (MUR BN)