Dr Hippolyte Fofack : “These agreements that Mauritius has signed with India and China may impede the implementation of AfCFTA” 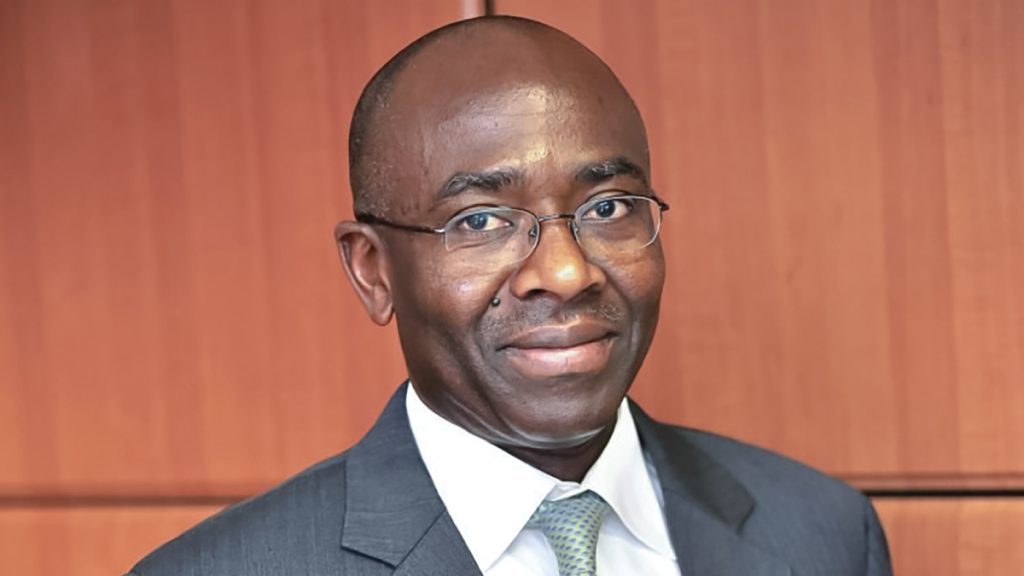 Dr Hippolyte Fofack, Chief economist and director of Research at the African Export-Import Bank talked to Investor’s Mag about the AfCTA, Mauritius as a financial gateway and convergence amongst African countries.

Dr Hippolyte Fofack, what can you tell us about the AfCTA and how do you think Mauritius, which has signed two FTA with China and India, can play a role in this space? Is Mauritius’ ambition to become the investment gateway to Africa realistic?

The African Continental Free Trade Agreement (AfCFTA) is critical. Some have called it a game-changer that will significantly reduce our reliance on foreign capital over time. This is only possible if the cross-border system works effectively.

These agreements that Mauritius has signed with India and China may impede the implementation of AfCFTA because they will allow them to circumvent the rules of origin by exporting whatever they want from Mauritius and flooding the African markets. This is a risk that I must bring to your attention.

Now, let’s talk about Mauritius’ positioning as a financial center. We hear a lot about the “lost decade,” in which some countries’ financial leakages were greater than what they actually received in terms of capital flows. Capital flight is one factor that contributed to the negative flows.

According to our estimates, Africa has $2 trillion in capital flight outside the continent, in Switzerland, Jersey, the United Kingdom, and the Cayman Islands….

Former World Bank President Paul Dundes Wolfowitz launched an initiative with a beautiful name called STAR (The Stolen Asset Recovery Initiative). But it almost died as soon as it left the World Bank. The irony is that we have $2 trillion outside, and while African countries seek loans from foreign sources, they may actually receive funding from those $2 trillion. It is a significant loss for us. We are paying high-interest rates on money that may have been stolen from us. If Mauritius can actually assist us in repatriating those resources and then deploying them at affordable rates for Africa’s economic transformation, then perhaps it will be a good thing.

There’s one aspect that is very important when we talk about integration, which is convergence…

It would be difficult to achieve integration if you really want to introduce the rigid convergence criteria. It is not only an African issue. Remember what happened to Greece? What do we learn from that? They tried to show that they met those criteria when they did not.

At some point, integration will help achieve convergence. Suppose integration, for example, helps diversify the source of goods of a country. In that case, it may become less dependent on one commodity, which is positive as it will broaden fiscal space.

“If Mauritius can actually assist us in repatriating those resources and then deploying them at affordable rates for Africa’s economic transformation, then perhaps it will be a good thing…”

What role can digital currencies play in the AfCTA space?

CBDC seems to be the trend right now. Central banks of many countries like China, Russia, and a lot of others are exploring that. But moving from the traditional, physical model of financial transactions to a digital one raises one question. Do we have enough trust in digital currencies? That transition accelerated by digitalisation may set the world on an irreversible path. What does that mean for Africa? Suppose I assume that under the old financial architecture, we didn’t benefit from it. How do we make sure that digitalisation, the move to digital currency is something that will work for Africa.

That one aspect. Another aspect on the horizon is the move away from fiat currencies towards resources-based reserve currency. We’re going back to the pre-Nixon before they delinked the USD from Gold. Resources reserve currency provide an edge to Africa, and if the technology can strengthen this then Africa will be in a good position.

With the pandemic sovereign debts on the rise, are African countries still in a position to borrow money to finance their development?

But those are developed countries in which investors have more trust…

Listen, if for example, you raise the repayment interest rate for Italy’s debt, let say from 5 to 6%, they would surely default. The second thing is that there is the European Central Bank which provides financing when EU countries are in financial distress and that provides confidence to investors. The ability to have a lender of last resort that is what is keeping those countries afloat. When the US has a deficit, they can issue US dollars. But when for example, an African country faces a deficit, they don’t have enough dollars, and they have to go to the IMF to borrow dollars. If you can bring your own dollars, then there’s no problem. This is what French president De Gaulle called the deficit without tears. Because their currencies are regarded as safe havens, they can sustainably attract foreign investment in government treasuries and bonds, continuously roll over their debts at low costs, and run deficits without tears, something which African countries can’t!

According to Dr. Hippolyte Fofack, Africa is suffering from a narrative gap. He said the perception affects African trade. “We are truly an African institution that believes in bridging the narrative gap in order to become a force for economic development in the world,” he said. According to him, because of this narrative gap, a product made in Africa is less likely to be sold compared to that made in the West or elsewhere. “Products made in Africa would not be the first choice for many of you because of this narrative gap. Products with Made in France, Made in UK, or Made in China labels, are much more likely to be sold than a product labeled Made in Cameroon or Made in Mozambique. You can see how the ramifications of the narrative gap extend into economics and finance,” he added.