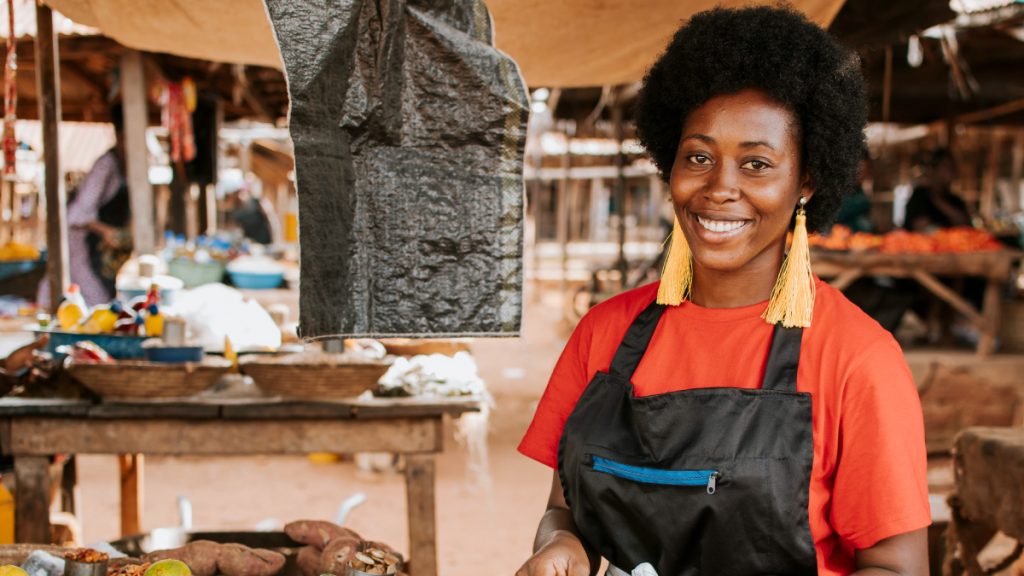 The PAFTRAC Africa CEO Trade Survey Report 2022 revealed that the majority of CEOs in Africa are optimistic that the implementation of the AfCFTA will have a positive effect on the levels of intra-African trade.

At present, the vast majority of African CEOs believe that the AfCFTA will have a positive impact on both levels of intra-African trade and on their own companies, even as early as 2023, highlighted the  Africa CEO Trade Survey Report 2022 recently published by the  PAFTRAC. The Pan-African Private Sector Trade and Investment Committee (PAFTRAC) unites African leaders from the private sector and provides a unique advocacy platform bringing together the African private sector and African policymakers to support extra and intra- African trade, investment and pan-African enterprise.

PAFTRAC Africa CEO Trade Survey Report 2022 assessed the impact of the AfCFTA on African Trade. “​​The AfCFTA which creates a single continental market for goods and services, with free movement of businesspersons and investments, provides an opportunity for Africa to take a strategic approach to wean itself of the dependence on external partners for its development ambitions. The AfCFTA, which seeks to bring together 55 African countries and create an integrated market of 1.3 billion people, with a combined GDP of over US$3 trillion, holds enormous potential for Africa’s trade-led development”, explained Prof. Patrick Utomi, Chairperson, PAFTRAC.

The AfCFTA has been signed by 54 of the 55 African Union member states, with only Eritrea yet to sign. To date 43 countries have ratified the Agreement and deposited their instruments of ratification to become “State Parties” to the AfCFTA.  Full implementation has been held up the Covid-19 pandemic but tariffs on 90% of goods are to be phased out by 2031, reaching up to 97% thereafter.

Prof. Patrick Utomi  argued that the COVID-19 pandemic and now the Ukraine crisis has revealed the economically devastating impact of Africa’s continued dependence on external markets, even for basic agricultural commodities. “Africa imports around US$40 billion worth of food annually and the soaring wheat and sunflower prices in the wake of the Ukraine crisis threatens food security in the region. Russia and Ukraine are major exporters of wheat and sunflower to Africa. Wheat consumption in Africa is projected to reach 76.5 million tonnes by 2025, with 63.4 percent of this projected to be imported from outside of the continent”, said  the Chairperson of the PAFTRAC.

Most African economies continue to rely on exporting commodities, with most processing or manufacturing of those raw materials – and the accompanying economic benefits – taking place outside the continent. The inherited colonial era structures laid down the basis for most of Africa’s trade patterns, with commodities exported to the colonial power and processed goods imported, with very little trade between neighbouring African territories. Africa is forced to import the lion’s share of its manufactured goods, many produced using African raw materials. This has much to do with the fact that the GDP of the entire African continent stood at $2.7 trillion in 2021, less than that of the United Kingdom alone.

The  survey  shows that a  total of 93% of surveyed African CEOs were confident to some extent that the  AfCFTA would have a positive impact, with 25% describing themselves as very confident. Sentiment is even more optimistic than in the 2021 survey, when 86.7% of African CEOs believed that the AfCFTA would result in an increase in intra-African trade.

A combined 70% of respondents describe the impact upon their companies as either positive or very positive, highlighting their optimism over their own firm’s ability to compete and thrive in more open markets. However, it should be noted that 28% feel ambivalent about the impact of the free trade agreement on their own company, in comparison with the 7% who do not expect it to have a positive effect on African intra-trade volumes. A small minority fear negative implications from lowering trade barriers. About 12% fear that cheaper imports will threaten their own businesses, while 20% predict that free trade will encourage dumping of goods. These fears may have been borne out by developments in other parts of the world that have embarked upon the creation of free trade areas.

The report clearly demonstrates that African businesses find it difficult to locate detailed information on the AfCFTA. “Progress will be much slower if the rules on trade are not widely understood and kept up to date. Moreover, the results of the survey reveal that the lack of information on markets, opportunities and trading partners is the biggest constraint on exports. Indeed, 70% of our respondents called for a fully functioning online one stop information shop but sufficient resources need to be put in place to make such an undertaking operate effectively”, highlighted the PAFTRAC Africa CEO Trade Survey Report