Georgina Ragaven: “The benefits of diversity and gender parity in leadership and decision-making should not be underestimated” 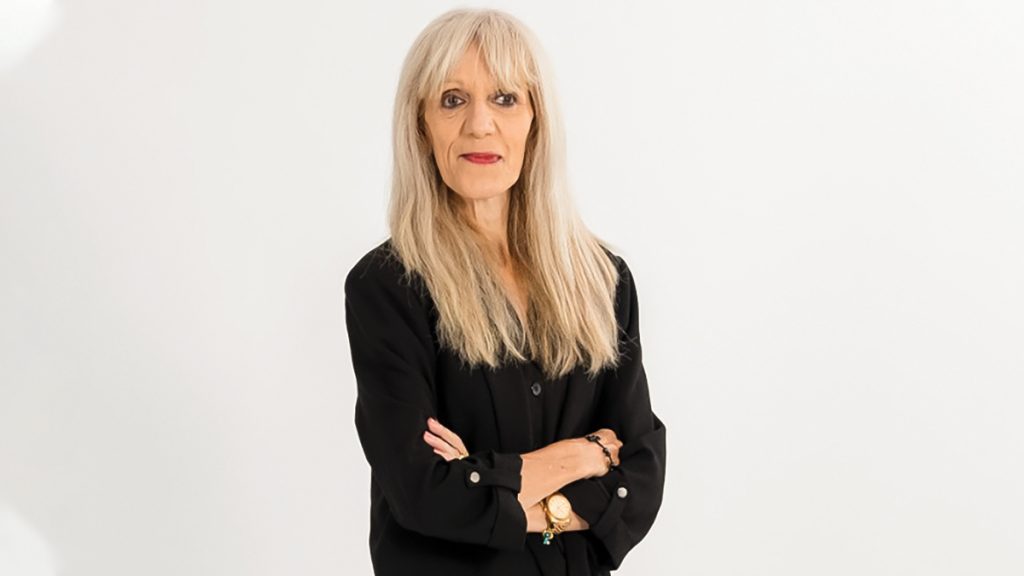 “Leadership is about making others better as a result of your presence and making sure that impact lasts in your absence.” — Sheryl Sandberg (COO, Facebook) … What would it mean to actively participate in the further evolution of life, humanity and consciousness? This is not just as a woman but as a leader in our own right! When you think of it, over 52 per cent of the population are women; why and how could we leave women behind or out of the equation?

Female leadership matters. Women are passionate, creative and resourceful. They see the world through a lens of opportunity. They are powerful agents of change. Women are authentic and practical, engage in strategic thinking, and are innovative and action-focused. They are sociable, adaptable, and work well in relational environments. Women are team-orientated, inclusive, and collaborative. They bring different skills, qualities, and perspectives to leadership and, as studies show, lead differently to men. Increasingly, rather than being expected to think and act like men, our differences are recognised as sources of strength rather than weaknesses that inhibit the ability to grow, thrive or achieve success.

The benefits of diversity and gender parity in leadership and decision-making should not be underestimated. Women are ethical and civic-minded and champion diversity and issues of equality. Women leaders seek to further economic, social and political progress for all. Empowered women will improve outcomes and bring about results.

The glass cliff, which is relative to the glass ceiling, is a phenomenon seen throughout the world: that women are more likely to be employed at an elevated position when a company is not faring well. Women embrace these roles (even with a greater risk of failure) and succeed not in failing but in successfully transforming the company they serve.

Women need role models. Strong female leaders understand this need and enjoy inspiring other women to achieve. They occupy a uniquely important role in mentorship and legitimising the contributions of other women. They prioritise personal development and focus on developing others, supporting the individual, and making a real and lasting difference in the world.

Despite the unique challenges female leaders encounter, women continue to push through barriers as they serve their mission and reach their full potential. Yet, with women underrepresented in the top ranks of leadership roles in government, administration, and business, we all lose. This sober assessment shouldn’t discourage us but should motivate us to identify and better understand the challenges female leaders face.

The gender gap in all spheres is real…

The gender pay gap is still visible in some cases, mainly in the Private sector; I guess this is very much part of the different company management styles, but this is changing very slowly. In most public sector divisions, men and women usually have the same salary for doing the same work.

Today, the gender gap in education in middle and high-income countries has mostly disappeared. In some countries, including Mauritius, girls outstrip boys in schooling outcomes. Yet, women earn about 16% less money per hour worked than men.

Mauritius is no exception. According to data from 2016, out of a student population of 33,269 in tertiary education, 56.6% are female and 43.4% male (Tertiary Education Commission). And yet, the high achievements of girls and young women in school are not carrying over to employment opportunities. The labour force participation rate of women is 57% compared to 88% for men. In the private sector, a Mauritian woman makes less than her male counterpart even for the same jobs done.

There is good news, though. Mauritius has gone a long way toward reaching gender equality in the labour market over the course of the last decade. And the island was one of the 6 top reforming economies in terms of addressing discriminatory laws and regulations that limit women’s equality of opportunity.

It is a proven fact that women and girls do better academically than men and boys, just as ‘Companies with more women in senior positions are more profitable, more socially responsible, and provide safer, higher-quality customer experiences’ – a conclusion reached by several research projects.

A recent study conducted by the Harvard Business Review states that the integration of female leaders at the highest levels of an organization impacts its approach to innovation and ultimately suggests that including more women in executive decision-making may lead firms to consider a wider variety of value creation strategies.

Though Africa is leading the world in gender equality in the private sector by topping the number of women on corporate boards worldwide, the presence of women on boards and subcommittees in Mauritius remains low; women hold only 10.1% of the 523 directorships reported. Out of 156 countries, Mauritius was recently ranked 110th as per the Global Gender Gap Index 2021 of the World Economic Forum.

The qualities of a great leader have never been gender-dependent. An individual’s strength and personality traits make up a person’s leadership attributes, be it a male or female. However, it is usually seen that when women take on power as a leader, they are usually less perceived as powerful compared to their male counterparts.

Having female leadership in any organization leads to a more positive environment all around. Women may not always realise how composed for achievement they are in leadership roles, but their potential and capabilities are irrefutable. Empathy, open-mindedness, mindfulness, pressure handling, multitasking, and open communication are some of female leaders’ innate traits, which make them more in sync with their team.

Today, many businesses and industries are realising that women in leadership not only bring important benefits but are also irreplaceable in the office, boardroom, and at the head of the table.

Below are some reasons why promoting women leaders should be a top priority for any organization.

The gender pay gap is more like a gender opportunity gap. It has been seen that when males and females start their progress from scratch, men are usually offered more opportunities leading to higher-paying leadership positions.

To combat these problems, it is recommended that women should be offered leadership positions in organizations. This can help close the pay gap more effectively.

When women become leaders, they bring skills, different perspectives, and structural and cultural differences, which ultimately drive effective solutions to the companies occupied by men. With different perspectives and a sense of awareness, women can investigate finer details to see what is really going on underneath.

The more diverse a workplace is, the more different ideas come together, thus fuelling growth and aiding in the sustainability of any organization. Diversity in the workplace is not only a matter of men vs. women in leadership roles. It is a matter of combining both throughout the entire organization.

Challenges Women in Leadership Face in the Workplace

However, women can be their own worst enemy either in lacking the self-esteem to step up and take the role of a leader fearing in herself, her qualities, harbouring the imposter syndrome of not being good enough. Or we have the other side of the coin, where women are in the PHD mode … or, in other words, Pull Her Down. Instead of supporting each other, women are too busy backbiting and not allowing each other to grow.
We are seeing less and less of this. However, it still does exist!

The main factor in inspiring women into leadership roles is her own self-confidence belief in oneself.

Never compare yourself to anyone else.

To all the women leaders out there, we have all strived hard to be recognised and to reach this far, let us all support, encourage and cheer each other on, and once you reach your goal, don’t forget to lend a hand and empower another woman as she begins her leadership journey.