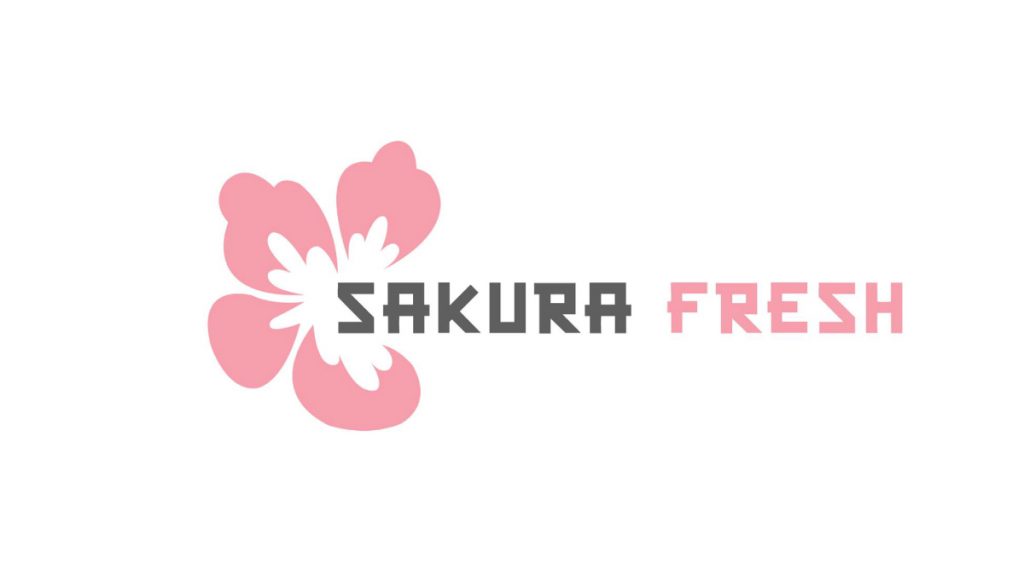 Sakurafresh, based in Japan, has chosen Mauritius to establish a second production company, following the one in India. Sakurafresh, a zero-alcohol liqueur and spirits specialist, intends to launch its first products in Mauritius in September of this year. Sakurafresh co-founders told Investor’s Mag that they will produce in Mauritius for global export and a small amount for the domestic market.

Sakurafresh’s manufacturing facility is in India, and it plans to open another in Mauritius’ capital, Port-Louis. Sakurafresh is establishing a manufacturing facility in Port-Louis’ FreePort area of Mer Rouge. “We hope to be able to begin production of zero-alcohol spirits and liquor in July or August, with commercial production beginning in September.” We’ll be producing for both global export and domestic markets. Our markets include Africa, Europe, the United States, and China. “We will also establish a research and development and innovation department in Mauritius,” says Group Managing Director, Naveen MV.

He claims that Sakurafresh’s entire philosophy revolves around sustainability. “We use only natural ingredients in our products and no artificial colors or flavors.” It’s something very special; there are very few organizations in the world that grow their own raw materials, and this distinguishes us from international market players. “We have our own farms, we do our own extraction, we grow our own raw material,” Naveen MV tells Investor’s Mag.

According to Nameet M., the presence of Sakurafresh created opportunities for the Mauritius tourism industry. “While tourism is an important part of the Mauritian economy, everything is imported.” This is never a good thing for a country’s economy. The arguments are that I earn in euros and spend in euros and US dollars. Why not cut some costs by ensuring that it is manufactured locally? It is critical for tourism consumption. At Sakurafresh, the concept of a “clean label” is central to our strategy. When we say no chemicals, no synthetics, we mean nothing that is harmful to people or the environment. For something as simple as tonic water, you will need someone in some parts of the world to ship you water, rather than using your own water, which costs one-fifth of the import price and does not compromise on quality. This creates a significant opportunity for F & B space in hotels, bars, and restaurants. “World-class products at a local price.”

According to his co-founder, Nameet M, one of the reasons Sakufresh chose Mauritius was because the country is ideally located and a member of the African Union, Comesa, and SADC regional blocs. “There isn’t a single manufacturer of things that we do in the Comesa, SADC, or African Union regions, including Mauritius. It establishes us as the region’s beverage leader. Australia and Europe are the closest countries that do anything like what we do. I can assure you that tourist destinations such as the Maldives and Seychelles do not have such manufacturers and must rely on imports. As a result, we are able to provide world-class products to world-class tourists. It generates the earned dollar. You’ll make money in dollars or euros, but you’ll spend it in rupees. That is the crux of the argument. Less and less inputs, higher and higher quality products,” he says.