Building a nation : Rs 2 trillion of public money spent over the past 50 years 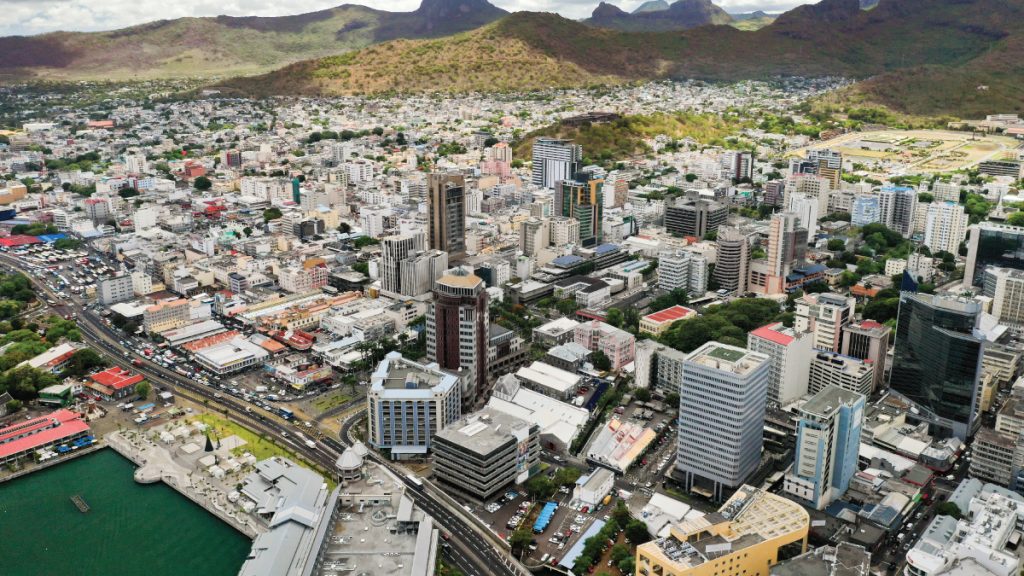 Building a nation has a cost. Rs 2 trillion of public money was spent by successive governments over the past 50 years to give rise to the Republic of Mauritius. From Rs 355 million in 1973, public expenditure reached Rs 180 billion in fiscal year 2020/21, representing a 545,000% growth.

Three-quarters of government spending (Rs 1,5 trillion) over the past 50 years has been channeled into education, social protection, general public services, and ensuring public order and safety.

The subject of the welfare state remains a thorny one in Mauritius, but the country stands out amongst many African states in that it has a really comprehensive social welfare system to which Mauritians have universal access. While this has its origins in British colonial rule, it was expanded, improved, and applied consistently after the island gained independence.

21% of the total expenditure over the past 50 years, representing Rs 285 billion, were spent to support the Welfare State. In 1972/73, the Government spent about 15% of its total expenditure on social security and welfare, while for the financial year 2020/21, the envelope reached 27% or Rs 48.7 billion, of which 75%, Rs 36.6 billion, represented the old age pension.

The IMF underlined the burden represented by the old-age pension in its latest review of Mauritius’s economic and financial structure published in 2021. “In late 2019, the Basic Retirement Pension (BRP)—for all Mauritians 60 and older—was increased by 45 percent following a pre-election commitment, increasing pension expenditure by about 2 percent of GDP. Under current policies, there will be a further 50 percent increase in FY 2023/24 for all Mauritians 65 and older. If enacted, these changes will lead to an increase in pension spending from 4,5% of GDP in FY 2018/19 to more than 8% of GDP by FY 2023/24 and will greatly exceed pension revenue. Any medium-term fiscal consolidation plan will necessarily have to address this disparity”.

After Mauritius became independent in 1968, education became one of the main focuses of the Mauritian Government to meet the set of challenges facing the country. Considerable investment has been put into the Education sector, and impressive progress has been achieved in terms of free, universal and compulsory education. Education has been free at the primary and secondary level since 1976, and gradually extended to the pre-primary and tertiary.

Over Rs 262 billion have been spent by successive governments over the past 50 years in education. This represents 13.5% of the total expenditure for this period.

Mauritius is a welfare State, medical care is free for everyone, and the right to health care is guaranteed for everybody without discrimination. The country has made significant progress in enhancing its health system. Life expectancy reached 70.8 years for men and 77.7 years for women respectively from an average of 59 years in 1968.

As at the end of 2020, there were five regional hospitals, two district hospitals, 7 specialized hospitals, namely, one psychiatric hospital, one for chest diseases, one for eye diseases, one for ear, nose and throat (E.N.T.) diseases, 2 Cardiac Centres and a new Cancer Hospital. The total number of beds in government health institutions was 3,738 as at the end of 2020. The health system was run by 3,450 doctors registered with the Medical Council, that is, 27.3 doctors per 10,000 population. Around 45% (1,546) of registered doctors, including 365 specialists, were employed in the public sector. The number of qualified nurses and midwives in the public and private sectors was 4,400 of whom the Ministry of Health and Wellness employed 3,798.

Public health-related spending has cost Rs 175 billion for the last half-century, or 9% of total spending. In 1972/73, the then government devoted Rs 36 million to it, or 10% of the national budget, but the health budget has increased over the years. The Covid-19 pandemic has notably impacted the healthcare delivery system following its outbreak in March 2020. Around Rs 14 billion were spent on health in 2020/21.

The budget for General Public Services comprises expenses for the Executive and Legislative Organs in Mauritius, Financial and Fiscal Affairs, Public Debt Transactions and Transfers to different levels of Government, etc.

50 years ago, the Mauritian government devoted Rs 85 million to the General Public Services budget, or nearly 24% of total expenditure. In 2021, this budget represented 40%, notably reaching Rs 73 billion. It should be noted that spending for this item doubled in 2020, from Rs 31.3 billion 2019 to Rs 63 billion due to Covid-19.